When transporting metal sheets, for example in steel service centres, one of the biggest challenges is the constantly changing ratio of the length to the width. For this reason, the magnets often have to be equipped with various additional functions. They are usually rotated manually or by a motor to adapt them to the specific conditions. There are also special solutions that not only make it possible to rotate the magnets or crossbeams, but also often feature a motor-driven telescopic crossbeam to vary the distance between the magnets. This way, the operator can handle all kinds of sheets, whether in fully-rolled lengths, non-standard dimensions or various formatted lengths.

when ferromagnetic steel (e.g. 42CrMO4) is transported magnetically, the material still has a high level of residual magnetism after the magnetic field has been switched off. This is due to the orientation of magnetic domains known as ‘Weiss domains’. If these domains have the same orientation, the material is measurably magnetic.

This magnetic field has a major impact on the further processing of the material:

Scheffer magnet systems feature a demagnetisation function that can be selected to prevent these negative effects of ‘residual magnetism’. When this function is selected, the material is exposed to a strong alternating magnetic field (polarity reversal of + and -) when the magnets are switched off. The strength of this field is consistently reduced to zero. By measuring the current quickly, the duration can be reduced to a minimum. The homogeneous orientation of the ‘Weiss domains’ is destroyed and the magnetic effect reduced externally.

Once the demagnetisation process is complete, the crane’s hoisting unit is enabled once again and the material can be processed without any disruptive magnetic effects.

The current and thus the field of the magnets on the Scheffer magnet system can be infinitely adjusted by using Siemens DCM converters.

One converter is used per magnet group.

The magnetic force in partial-load operation can be controlled in the following ways:

In full-load operation, it is not possible to manually adjust the magnetic force.

However, in two-handed operation, it is possible to return to partial-load operation. Then, the magnetic force can be adjusted as described above.

Thanks to our team’s many years of experience, we are not only able to design fully automated individual cranes but also complete transport systems.

In addition to our standard customer service, our diverse crane service offering also comprises maintenance, repair and retrofitting work, as well as all safety tests required as part of accident prevention (UVV) tests. 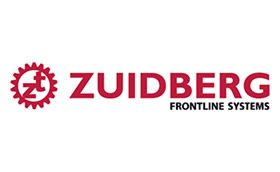 Scheffer Krantechnik GmbH is always the right company to talk to when it comes to developing modern, fast and reliable transport solutions. In th... 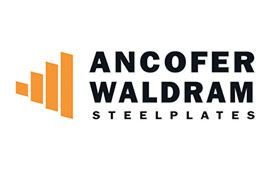 Where thousands tons of material and products with enormous dimensions are moved and processed every day, there is no space for exper... 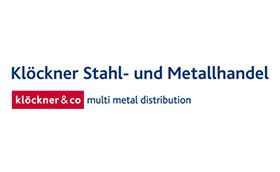 We are not just a partner for the construction of a completely new crane and magnetic lifting equipment, but also a partner when your existing sol... 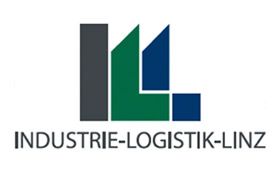 Everybody who ever had to tackle a logistics problem knows the challenges involved. Companies looking for a logistics expert more oft... 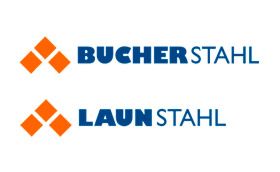 Established by Theo Bucher in 1901, the steel merchant is now managed by the fourth generation of the family. The company specialises in the sale and ware... 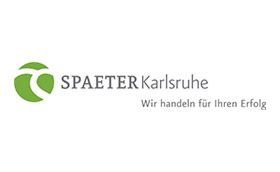 Disturbances in the Arab world and debt crises in Greece, Italy and Spain – the effects can also be felt clearly by us. The customers of the sou...

Cookies make it easier for us to provide you with our services. With the usage of our services you permit us to use cookies.
More information Ok